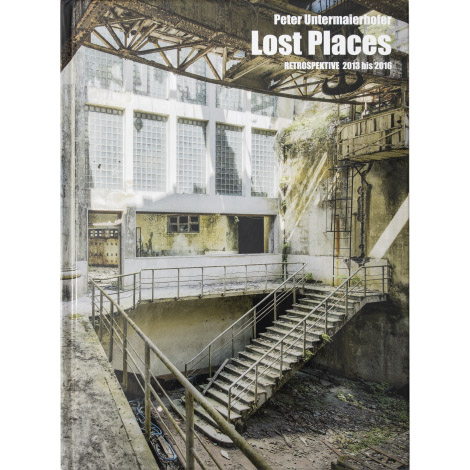 Untermaierhofers first retrospective contains his best pictures of the years 2013 – 2016. The hardcover book is strictly limited to 100 handnumbered and signed pieces. It contains more than 150 pictures on matt paper. 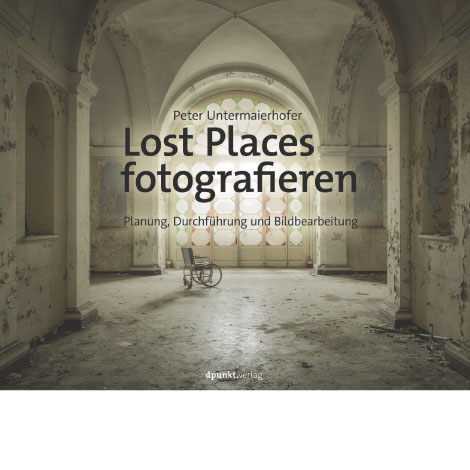 Lost Places in the Ruhr Area

The Ruhr has always held a prominent position in German industrial history. In the 19th century, it developed into the biggest coal and steel producing area in Germany. Coal and steel shaped the landscape, and winding towers and blast furnaces dominated the views. Now, years or even decades after the collieries, steelworks and coking plants closed down, Peter Untermaierhofer has taken photographs of the coalfield in his search for dilapidation, for the “Lost Places” of the Ruhr region. But decline certainly does not dominate everywhere: landmarks have been preserved, as the preservation of industrial culture has taken on great importance.

A volume of artistic photographs has been created that shows the decline of the typical coalfield image of the Ruhr, but also does not try to hide current redevelopments and future prospects.